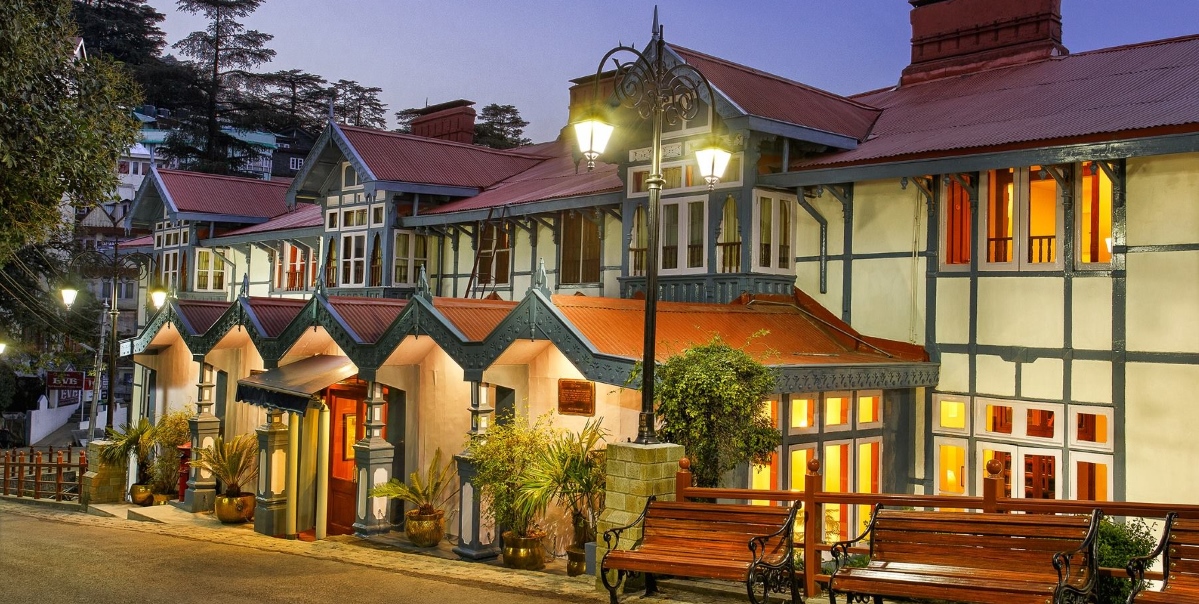 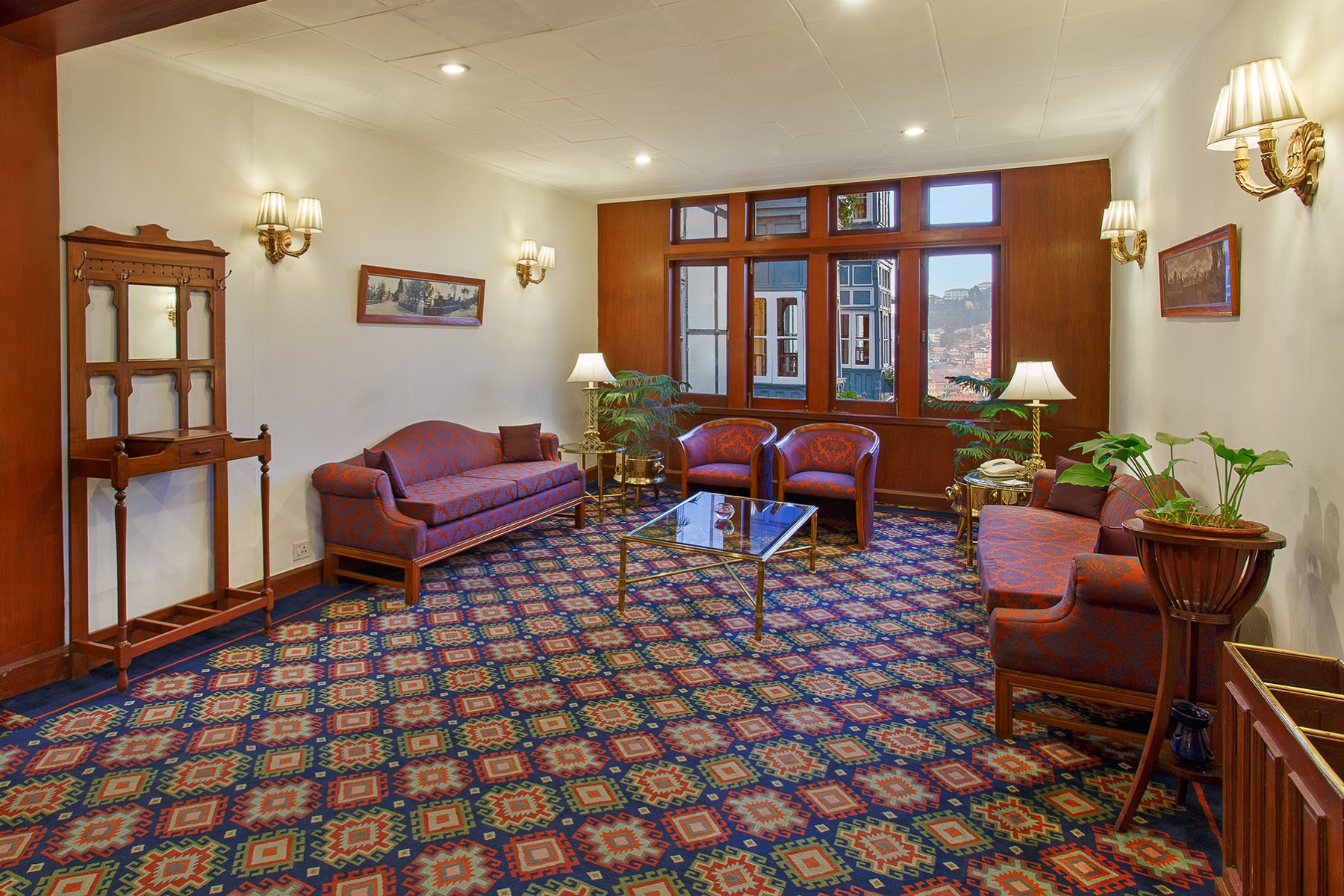 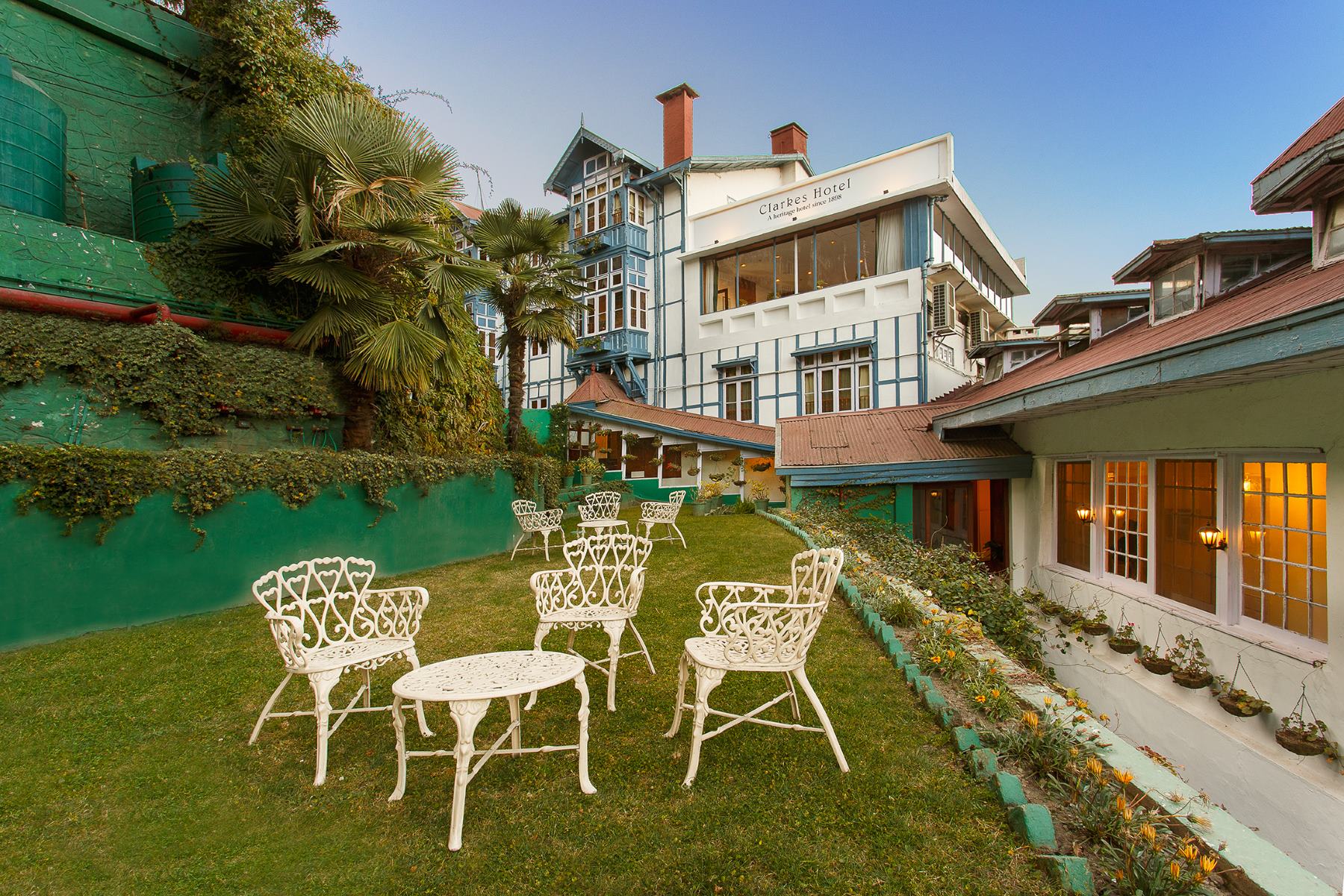 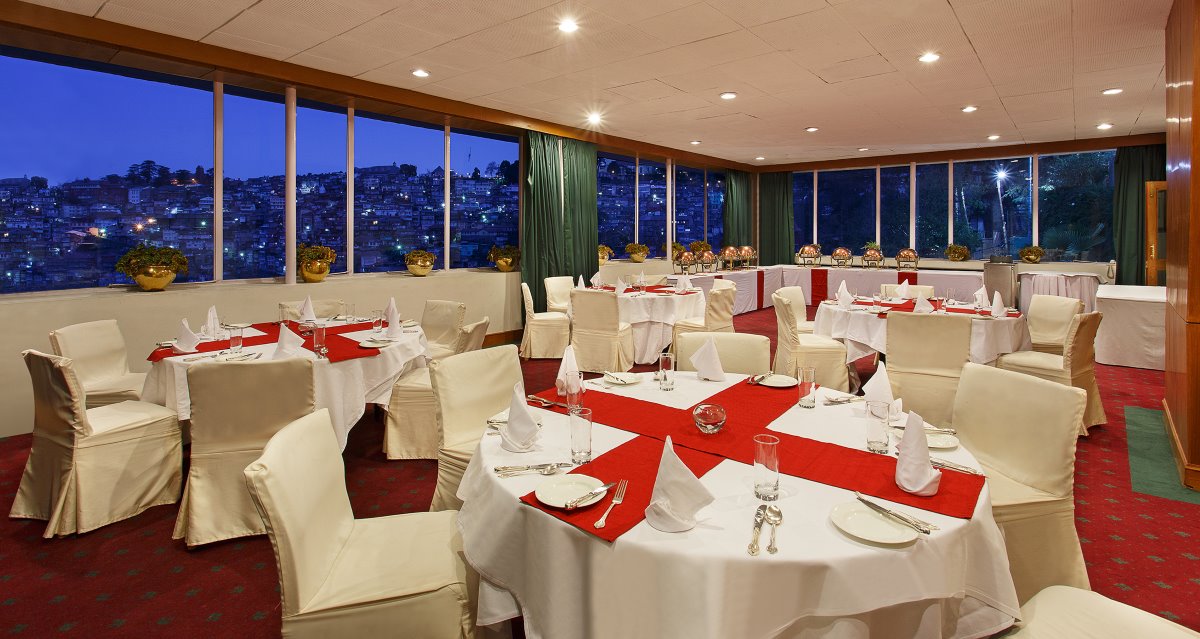 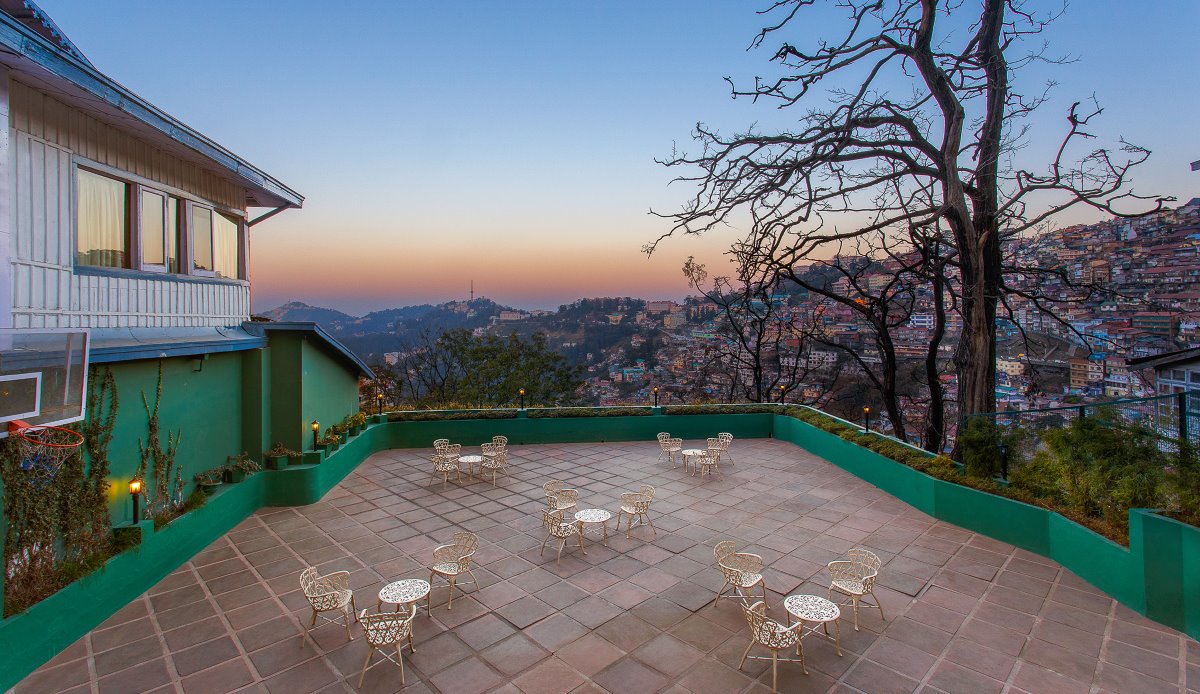 Located on Shimla’s Mall Road, Clarkes Hotel is an oasis of calm on the bustling promenade. Built in 1898, Clarkes is classed as a Grand Heritage Hoteland is one of the oldest hotels in Shimla. Clarkes Hotel embodies the elegance and charm of yesteryear, with all modern conveniences and world class service. Clarkes Hotel is just 10 minutes by car from Shimla Railway Station and is within walking distance of Shimla attractions - Gaiety Theatre, Gorton Castle, Rothney Castle, many churches and other colonial era buildings.

Best Rooms in Shimla, with the Best Services 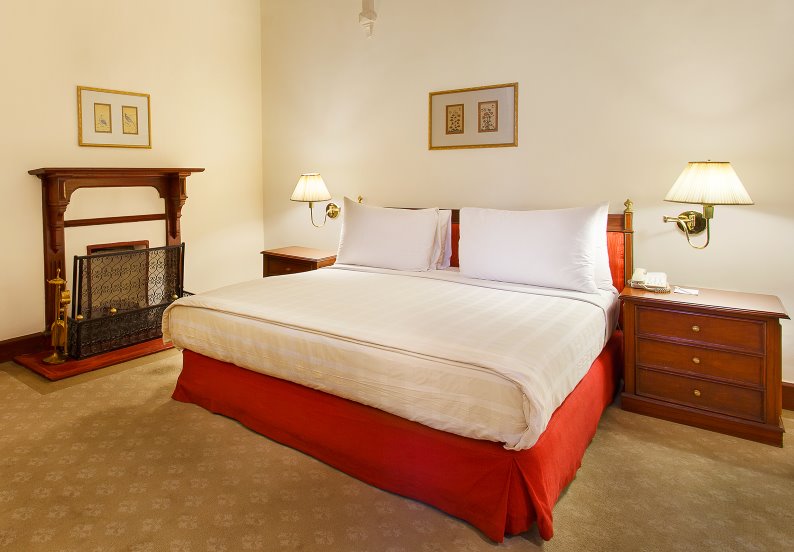 Rooms and Suites
Accommodation at Clarkes Hotel, embodies elegance and charm of yesteryear, with all modern conveniences. Spacious rooms and suites have a unique British colonial ambience, are elegantly furnished and offer spectacular views of the mountains or Shimla’s Mall Road.
View Details
.
Starting from Rs.6,000
- Per Night

Guests looking for a fine dining experience in the Mall Road, Shimla will be delighted by the dining hall at Clarkes Hotel, Shimla that dates back to the times of the British Raj.
The Dining Hall
Panoramic viewMountains and the city of Shimla
View Details
The Terrace
Open SkySurrounded by flowerbeds & views of the mountains
View Details
The Lounge Bar
18th Century BarReminiscent of the British colonial era
View Details 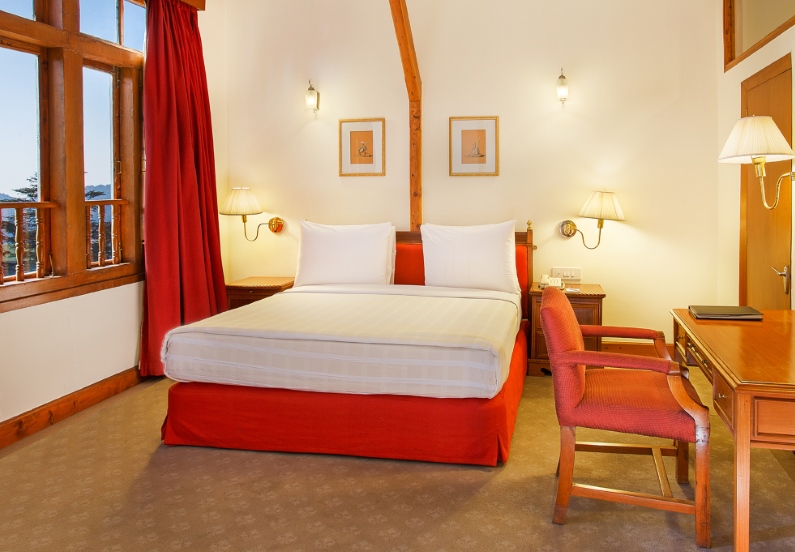 Located on the Shimla Mall Road, Clarkes Hotel is an oasis of calm on the bustling promenade.
This Heritage hotel has recently been upgraded to Heritage Grand category and is one of the oldest hotels in Shimla. Clarkes is known for its architecture dating from the colonial era. Clarkes Hotel is just 10 minutes from Shimla Railway Station.
Ministry of Tourism, Govt. of India.
NIDHI
SAATHI